Charles Marino has had a long and distinguished career, serving as President & CEO of Friedrich Air Conditioning for nearly 17 years.  His experience includes overseeing Manufacturing, Engineering, Supply Chain, Finance, and Sales and Marketing.  He spent much of his career leading the Sales and Marketing of the Company and has extensive experience in domestic and international sales.  Under his leadership, new product lines were launched, distribution channels were expanded and the Company’s revenue and profits were substantially increased.

As the founding Vistage Chair in San Antonio, he launched the first CEO group in 2010, and today chairs four business groups.  In 2018, he launched the first Emerging Leader group in the United States for Vistage.  In addition, he has been honored with the Vistage Rookie of the Year Award in 2011 and several Chair Excellence awards.  He has conducted over 250 group meetings in San Antonio.

Charles believes that being a great leader is hard work and that success does not come easy.  He now uses his extensive business experience to help small and medium sized company leaders achieve their fullest potential and get better results for their business, as well as more balance in their lives.

Today, Charles works with over 50 business leaders, both B2C and B2B, in the San Antonio area.  Industries represented in these groups are: 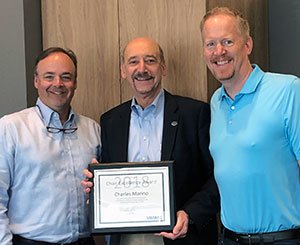 Charles Marino is presented with the 2018 Vistage Chair Excellence Award

The companies he coaches have combined revenue of over $1.4 billion and employ over 5600 people.

He is married with four grown children and resides in Shavano Park, Texas. 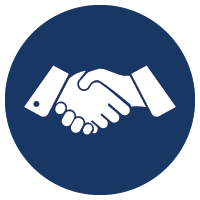 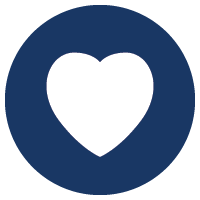 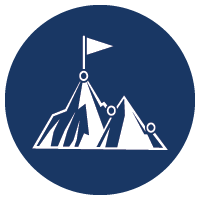 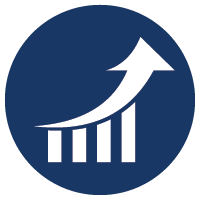